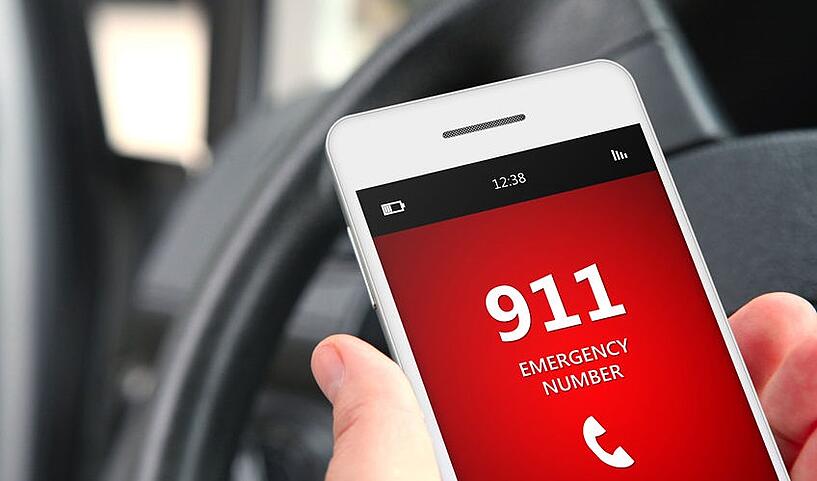 As Public Safety Answering Points (PSAPs) begin their journey transitioning to Next Generation 911 (NG911), they will need to change their mode of operation to adapt to evolving demands of their communities. But after so many years in the call center industry, I find myself pondering a nagging question:

Why has the emergency services field resisted embracing the advanced technology used by call centers?

Do they consider it inferior to their sophisticated requirements to receive and handle 911 calls? Or do they think call center technology fundamentally doesn’t meet the unique needs of 911?

Regardless of their reasoning, from an outsider’s perspective, 911 centers seem to have many similarities to call centers. They both need to quickly answer incoming calls. They both use software applications to handle caller requests. They both record calls for quality and legal review. They both require comprehensive reporting to track call center and agent performance. And now, with the emergence of NG911, they both need to support multimedia communications.

So, with all of these similarities, why not just adopt some of the practices and technology used in call centers today? As I began to engage with PSAPs, I soon realized that their reluctance to operate like a call center was less of a conscious decision of avoiding the technology and more of a lack of awareness that such technology exists.

Most PSAPs operate as small centers with a fixed set of trunks for incoming 911 calls. The 911 trunks are typically connected to proprietary 911 equipment in a shared line appearance configuration where any call taker can answer any call. Meaning each incoming 911 call will ring at every call taker position, and then one of them will make the conscious decision to take the call.

This annual choice of who will handle the next emergency call seems stem from a process borne from the axiom, “Because that’s the way it has always been done,” from the early days of 911.

From a telephony perspective, this configuration is called a “ring all” or key system configuration where every incoming trunk is accessible to everyone. It is similar to the way small offices like your doctor or travel agent operate where everyone scrambles to answer the incoming call from the ringing line. Since the offices are small, it is easy to communicate with one another to determine who is going to answer the call. This configuration is common in PSAPs with six positions or fewer, because the call volume is low and call takers are often performing tasks other than answering 911 emergency calls.

In contrast, large call centers use software to determine to whom incoming calls are directed. An automatic call distributor (ACD) routes incoming calls to the next available agent (re: call taker) based upon whether the agent is logged in, in an available state, and not talking on the phone. When all agents are busy, the incoming callers are “queued” and often listen to recordings or light music while they waiting.

Can ACD Work for PSAPs?

For larger PSAPs, ACD is a good option because it efficiently distributes calls to available call takers allowing them login, logout or make themselves available or unavailable to advise the ACD of their readiness to take a call. More importantly, a PSAP using ACD has the benefit of advanced features not available with a key system.

So, if you are upgrading your PSAP and want the benefits of proven technology, consider ACD features of a standard telephone switch. ACDs are suited for PSAPs of any size and offer you the next step in the adoption of NG911 standards.