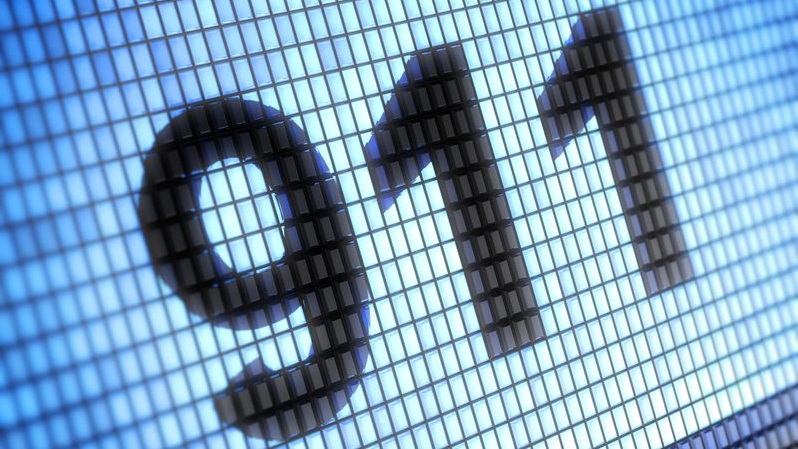 Next Generation 911 (NG911) holds a lot of promise for the emergency services world, but we’re still a long way off from widespread industry adoption being a reality. This is because many public safety answer points (PSAPs) are struggling with the decision of when to move to an NG911 solution.

In order to understand their wary caution of NG911, let’s first examine the technology itself.

NG911 standards are still being developed and are slowly being adopted by counties, regional jurisdictions and states in North America.  Eventually, NG911 will offer the following features when implemented:

Based upon the limitations of the existing network infrastructure, the standards are being established to allow for a slow migration to a true NG911 system by defining gateways that will allow legacy E-911 systems to interoperate with NG911 systems.

If you distill it down to its foundation, NG911 consists of two primary components: 1) the Emergency Services IP Network (a.k.a. ESInet), and 2) the NG911 enabled PSAP. Both are necessary in order to operate a true NG911 environment. 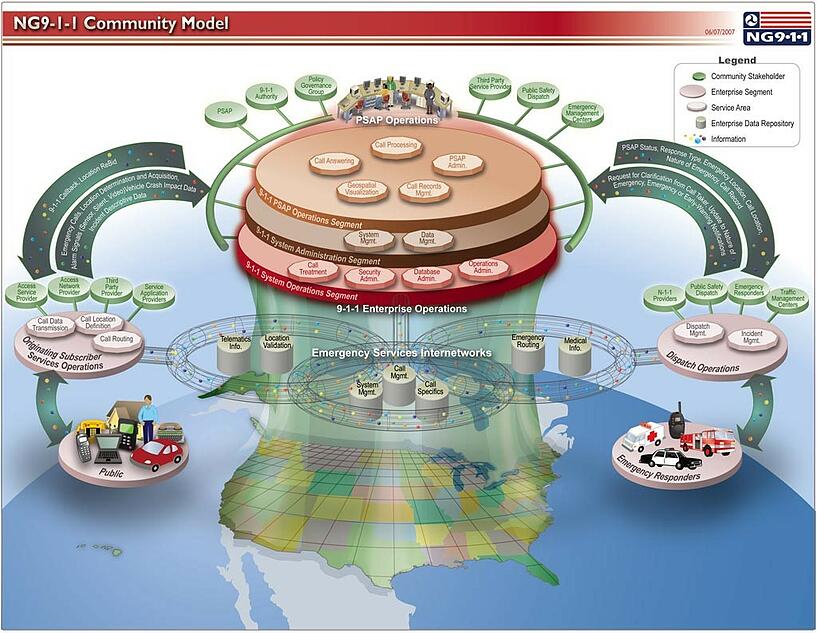 The ESInet ensures that a 911 call or equivalent communication (e.g. text message) from a citizen requiring emergency services is routed to the best PSAP to handle the call, ideally with an accurate location for the caller. An NG911-enabled PSAP is able to accept such a communication, evaluate the incident and quickly dispatch appropriate emergency personnel.

Both components utilize a standard communication protocol called Session Initiation Protocol (SIP) for delivery and receipt of the emergency call. SIP provides a multimedia transport for communications using Internet Protocol (IP) similar to Voice Over IP (VoIP). Since the current telecommunications infrastructure in North America is predominantly traditional analog and digital technology, major upgrades to the infrastructure are required to properly migrate to NG911.

So, many PSAPs are wondering, who should upgrade to NG911 first: the carrier network or the PSAP?

If 911 communications are unable to be routed to NG911-enabled PSAPs without an ESInet, should they wait for an ESInet to be available before upgrading their PSAP?  On the other hand, is there no point in establishing an ESInet if there are no NG911 PSAPs available to receive the calls?

Who should take the plunge first?

For many PSAPs, it is hard to justify to their constituents, the citizens that fund these upgrades via a monthly 911 fee on their telephone bill, that migrating to an NG911 infrastructure is worth the investment. PSAPs that choose to migrate to an NG911 SIP infrastructure will typically not be able to provide any obvious additional services to their citizens until the ESInet has been established. As a result, the decision to upgrade to NG911 is difficult to justify.

However, there are many positive reasons for a PSAP to make the investment even in absence of an ESInet.   First, taking a proactive approach to adopting NG911 standards allows for the PSAP to slowly train their staff on the operations and features of NG911 over a long period of time.  Secondly, the investment required to upgrade to NG911 can be done over time rather than a drastic and disruptive upgrade all at once.  And, finally, as technology becomes available, such as the support of text messaging, the capability can be supported by the PSAP to provide maximum benefits for the citizens.

The Time Is Now, PSAPs

So if you’re a PSAP dragging your heels on a NG911 upgrade, you need to stop. Rather than passing the buck to the carrier network, you should start your upgrade process now.

Here’s why: PSAPs that are “NG911” ready are not only better prepared for the oncoming NG911 wave, they also establish themselves as leaders and hubs of the ESInet for their state or region. For example, we’ve devised proposals for both Maryland and Virginia outlining how they could both establish ESInets using NG911-enabled PSAPs.

The reality is that Next Generation 911 is rapidly approaching, despite infrastructure challenges and slow adoption of standards. And while I do understand the reluctance, if you’re a PSAP, you need to be forward thinking and transition to NG911 now rather than later.