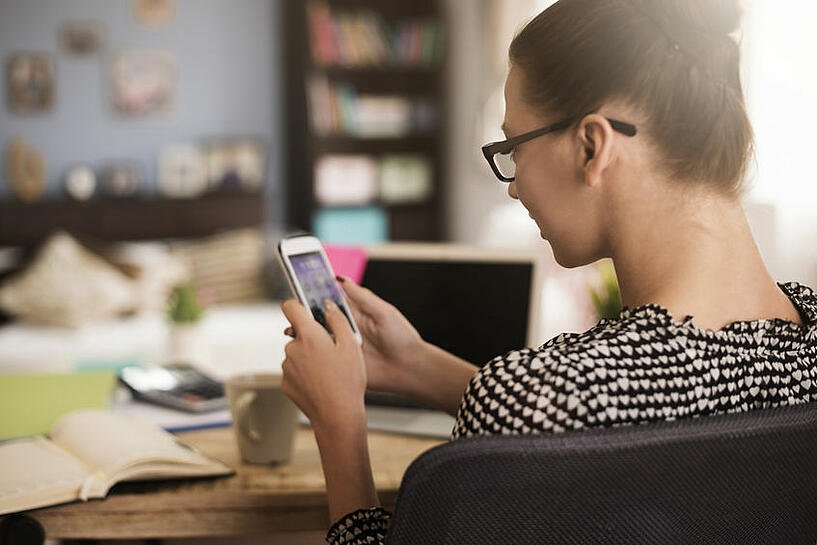 I was pondering that very question last week while sitting on the beach watching my kids texting and playing on Instagram with their friends, instead of frolicking in the waves. Yeah, sure, they would get up periodically to cool off in the surf; but they spent most of the time texting rather enjoying their surroundings and just talking and playing with one another.

In the contact center business, the battle between voice and text is more fundamental – do consumers prefer to communicate with companies via voice or the keyboard? The answer to this question impacts whether a contact center continues to invest in traditional voice communications such as Automatic Call Distribution (ACD) and Interactive Voice Response (IVR) or on more progressive technologies such as texting, web chat and Interactive Text Response (ITR).

The Millennials Have Spoken, but…

To wit, I was surprised to learn that my kids were texting each other in the backseat of my car rather than just speaking to one another. But, then I realized they were texting to ensure they had a private conversation which texting affords them.

The reality is that most people are still divided on the issue of the best communication method. There are pros and cons to each form of communication. Texting is considered to be quick, private, and less disruptive, but it is also impersonal, prone to misinterpretation and sometimes with no guarantee of delivery.

On the other hand, voice communications allows the clear conveyance of intention and tone with immediate feedback, but conversations may not be private or clearly understood by all parties due to accents, background noise and drop outs.Â For mobile users, almost every state disallows texting while driving, but voice communications using a headset is still permitted.

Voice Still Wins in Some Cases

Interestingly, research shows that important communication is still done by calling rather than texting which suggests that if the transaction is important, the consumer will likely wish to do it by a phone call where the information can be conveyed quickly and unambiguously with immediate confirmation. Even the tech-savvy millennials choose to switch to voice communication for sharing special moments. For alerts, however, research indicates that a majority of cell phone owners prefer being notified by text for transactional messages.

What Should a Call Center Do?

With such divisive preferences for preferred communications, what’s a call center to do? Well, do both!

The best way to appeal to everyone is to use all the technologies judiciously and leverage the advantages of each communication medium as needed. If a transaction needs to be private, allow the transaction to start as a voice call and be completed via a web form on a smartphone. If the transaction is routine, let the user communicate via text or via the web and only connect to an agent if the transaction becomes too complex.

Many platforms exist to allow you interact with users by leveraging multiple forms of media for interactive communications:

In the next generation of communications, voice still has its place, but multichannel communications are expected by younger age groups. Utilizing a combination of media to communicate with customers is the best way to make your contact center more efficient and make transactions effortless for your customers.