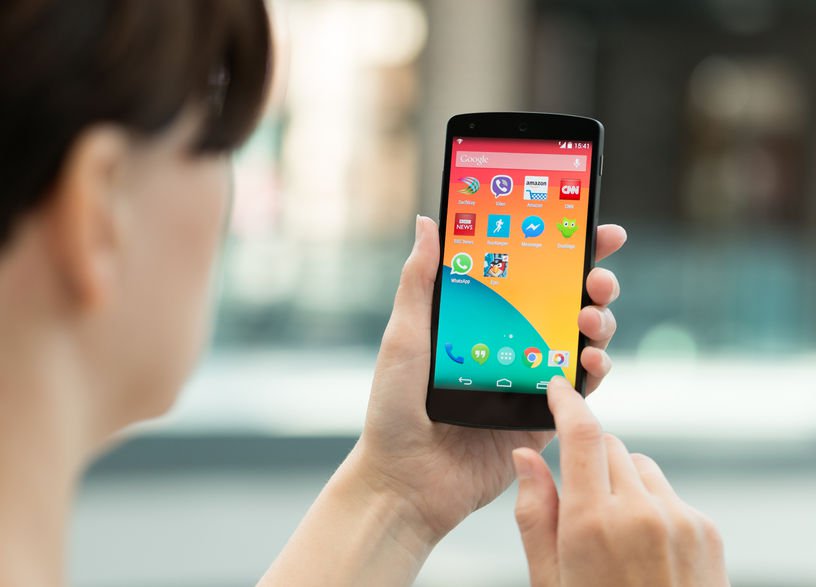 One of the most common challenges experienced by almost 90 percent of modern Public Service Answering Points (PSAPs) is accurately identifying the location of an emergency 911 caller. This is due to a reliance upon decades-old technology that was designed when landlines (tied to accurate billing addresses) were the norm.

In today’s world, that kind of location technology simply doesn’t cut it, as over 70 percent of emergency calls are made from wireless devices.

Attempts have been made to address this significant issue that plagues PSAPs. Almost a decade ago, the FCC put forth a mandate for wireless carriers to provide either the location of the closest cell tower or the latitude and longitude coordinates for wireless calls to PSAPs.  While this was a major step at the time, location accuracy is still an issue due to technology limitations.

For example, cell tower locations used for Phase 1 wireless may have a radius of up to several kilometers. Longitude and latitude coordinates of Phase 2 wireless are dependent on triangulation which can have an error of up to three-quarters of a mile; GPS is very accurate but is not effective indoors where most emergency calls are placed

Fortunately, Google recently announced it has taken measures to help the 911 location accuracy challenge. Google Europe declared on July 25 that they have enhanced Emergency Location Services for Android making it possible for an emergency caller’s location data to be sent directly to the emergency services provider automatically. Currently, the feature is only available in the UK and Estonia, but when rolled out to the United States, this service makes it possible for PSAPs to get more accurate location information than what is available today.

When a person places an emergency 911 call, the service leverages Wi-FI, GPS and cell towers to pinpoint a more accurate location. And for those with privacy concerns, Google assures that the location information is never “seen or handled” by them, and is used solely for use by service providers in an emergency situation. Google has noted they are in talks with U.S. wireless providers regarding the technology.

What Does Google’s Announcement Mean for the Industry?

While some say Google has thrown down the gauntlet to Apple to follow suit, Apple may potentially already have this kind of location service functionality. Apple has been stating for years that location services are available in its devices:

“For your safety, the location information on your device might be used for emergency calls to aid response efforts regardless of whether you enable Location Services.

However, it is unclear that the Apple iOS is able to provide the accuracy claimed by Google’s new Emergency Location Services.

The new technology not only helps PSAPs locate emergency callers but can also be used in routing the call to the correct PSAP thereby saving valuable seconds or even minutes in notifying and dispatching the correct first responders. With Next Generation 9-1-1 on the horizon and the Emergency Services IP network (ESInet) as the core communications infrastructure, call routing is determined by the network based upon the accurate location of the caller.

Is this a sign of cooperation between technology and public safety? I certainly hope so. In light of the FCC Chairman’s recent plea to Congress, this is a positive move on the part of Google to address a critical technology problem.  As the FCC noted, over 10,000 lives have the potential to be saved annually if response times could be reduced by one minute. Google’s recent announcement moves us one step closer to achieving the goal of superior emergency services in the United States.