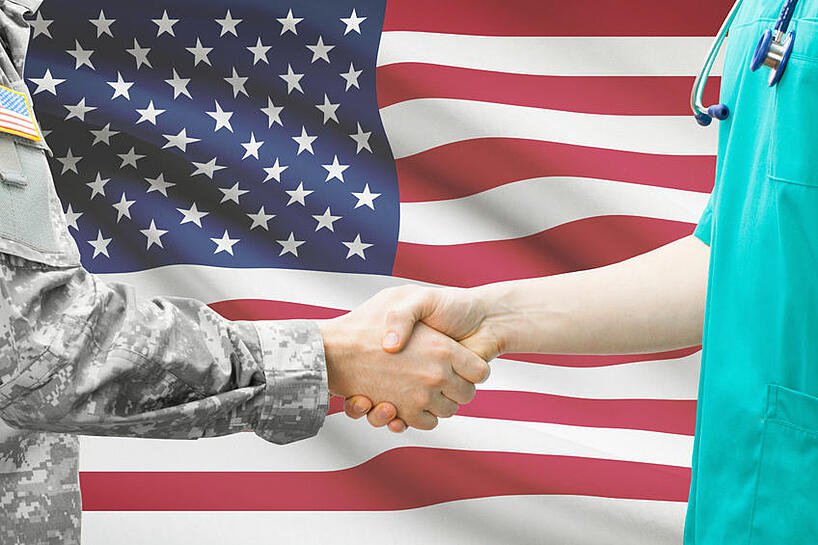 “What really counts is, how does the veteran feel about their encounter with the VA? When you go to Disney, do they measure the number of hours you wait in line or the number – you know, what is important? What’s important is, what is your satisfaction with the experience?”

Well, response to this comment by the head of the VA was immediate and harsh, by many of its critics.

House Speaker Paul Ryan responded, “This is not make-believe; this is not Disneyland, or Wonderland, for that matter. Veterans have died waiting in line for their care.” Rep. Cathy Rodgers shared Ryan’s concern. “When you go to Disneyland, you aren’t wondering if you are going to live long enough to make it to Space Mountain,” Rodgers said. “Clearly, the VA is not the happiest place on earth”

Why This Is a Customer Service Issue

Most recently, the VA is now being criticized for their handling of their suicide prevention hotline. Like many other call centers, the VA suicide hotline is experiencing challenges with efficiently handling incoming calls. Calls are either not being answered or experiencing long hold times before being answered. What is most disturbing about their issues is that calls to a suicide hotline are life and death calls that must be answered quickly.

Suicide hotlines operate like call centers. Calls to a suicide hotline are routed to crisis centers staffed with crisis counselors. However, most suicide prevention centers lack the technology and expertise to run the centers efficiently.

Over 13 years ago, MicroAutomation assisted the Kristen Brooks Hope Center, a suicide prevention organization, that was experiencing the same challenges as the VA. The network for their hotline, 1-800-SUICIDE (784-2533), would attempt to route calls to a fixed set of crisis centers until someone answered the call. Unfortunately, many of the callers could wait up to four minutes to be routed to an available counselor or eventually get a busy signal after the list was exhausted.

How Call Center Technology Can Help the VA

While the preliminary investigation into the VA’s suicide prevention hotline issues does not elaborate on why the VA is unable to properly handle calls, it is likely that call center technology is not being used effectively in the centers. The situation at the VA is likely no different than the problems we solved for 1-800-SUICIDE back in 2003.

With the right technology, you can route calls immediately to available counselors, as well as identify abusive callers and block them from tying up circuits. With voice over internet protocol (VoIP) technology and the standards being defined by Next Generation 911, today calls can be routed even faster to available crisis counselors anywhere in the United States – or the world, if necessary.

The latest issue at the Veterans Administration reinforces the fact that a culture of inefficiency and ignorance exists within our government regarding the capabilities of technology and the needs of the citizens. Whether it is responding to a simple inquiry or handling an emergency, the proper adoption of call center technology could be the difference between life and death.