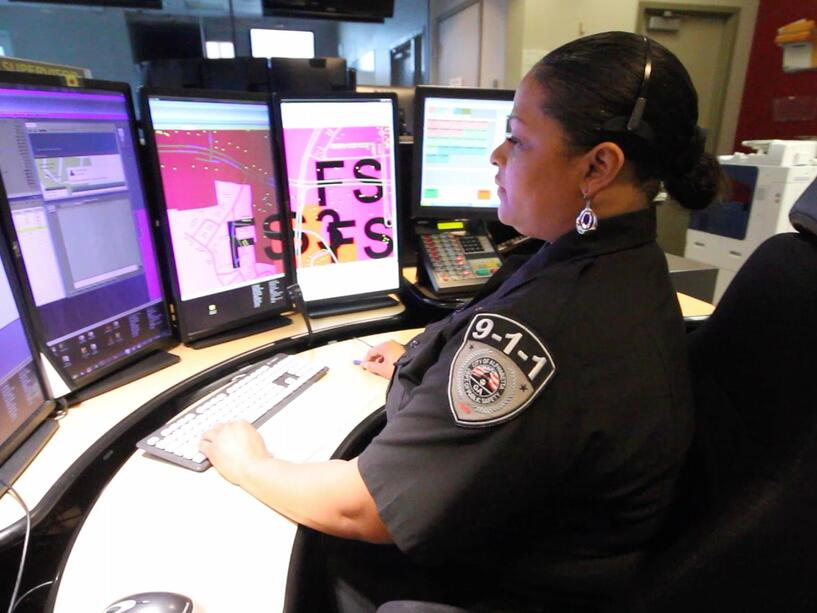 Next Generation 911 holds promise as the next evolution of emergency services technology for North America. It supports multimedia, a single, consolidated method of communication, and interoperability at a regional, state, and nationwide level utilizing a robust emergency services network.

The latest appeal to Congress by the Chairman of the FCC reinforces the commitment of our elected officials to NG911. After the recent 911 failures in Montgomery County and the city of Baltimore, the need for Congressional support for NG911 is crucial.

As I’ve shared previously, I find it surprising that our country’s emergency 911 infrastructure is held is such high regard abroad, as most domestic Public Service Answering Points (PSAPs) are still struggling to quickly and easily identify and locate a caller, due to antiquated, analog technology. At MicroAutomation, we saw the power of what NG911 technology can do first-hand, when we successfully migrated Baltimore County, Maryland’s E-911 Communications Center to a Next Generation 911 ready PSAP.

Progress Is Not the Standard for 911 Services

As FCC Chairman Tom Wheeler noted during his recent testimony to the U.S. House of Representatives Energy and Commerce Committee, these “islands of progress” seem to be the exception, not the rule.

“Effective 911 service depends on our nation’s 911 call centers,” Wheeler stated to the committee. “The unfortunate fact is that 911, designed originally for analog voice, doesn’t scale effortlessly to the advanced digital, wireless and multimedia technology landscape.”

He went on to say they needed to empower PSAPs to help them “overcome the funding, planning and operational challenges they face as commercial communications networks evolve.”

Wheeler is correct in this regard.

When I recently evangelized to PSAPs to realize that the time is now to make the move to NG911 technology, I noted that many PSAPs are hesitant to move forward. For some, it is a matter of justifying the funding for an upgrade to NG911, especially since many additional services cannot be provided to a community until an Emergency Services IP Network (ESInet) has been established. This can take time and falls on the shoulders of regional and state legislators who may drag their heels in doing so, if there are no NG911 ready PSAPs.

During his testimony, Wheeler laid out a three-pronged approach to providing the support our PSAPs so desperately need:

First, Wheeler shared the idea of a national 911 map, developed by the FCC and the DOT, under the authorization of Congress. As he noted, PSAPs are becoming more reliant on electronic maps for routing and location. “But the maps that they rely on should not end at the county or state line,” he said. His proposal of this new national map would help bring together the fractured commercial communications network. (This would be a critical step in the right direction, as NG911 mapping systems are what enables PSAPs to accurately locate those who have contacted them, in case of an emergency.)

Second, he suggested bringing PSAP IP networks under the protection of the Department of Homeland Security’s “Einstein” program with funded “intrusion detection sensors.” This would solve the challenge most PSAPs face of not having the expertise, tools or workforce available to address their own cybersecurity vulnerabilities.

Most importantly, he proposed that Congress establish a set timeline or target date for a nationwide Next Generation 911 transition. This would then be complemented by an authorization of “matching funds to help state and local communities achieve this goal.”

It should come as no surprise that I agree with FCC Chairman Wheeler. Now is the time to make a change and support our country’s PSAPs in transitioning to Next Generation 911 technology. Emergency 911 service quality across the country will likely worsen over time if investments aren’t made now. And with over 70 percent of 911 calls now being placed by wireless callers, the need for the advanced emergency call routing and location services provided by NG911 is critical. More importantly, the increase in terrorist activity and natural disasters necessitates that NG911 capabilities be implemented now.