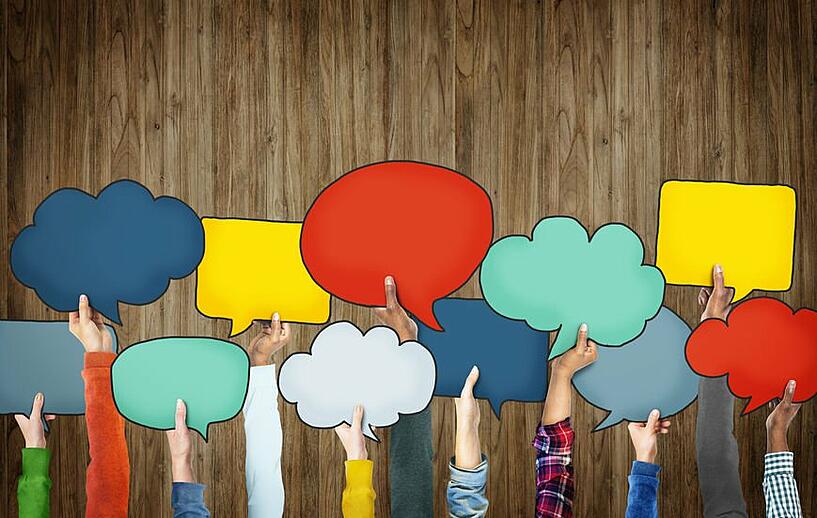 Traditional interactive voice response (IVR) systems have many flaws. First, callers are restricted to selecting from the choices the system gives them, which are necessarily limited. In order to interact with a traditional IVR system, customers must work through a series of menus, which many of them find frustrating.

In fact, many callers fail to find the option they need in these menus, which means they end up either giving up altogether or having to talk to an agent, which in turn increases the workload for your agents. In addition to these problems, traditional IVR systems often put callers through to the wrong agent, which wastes the agent’s time as well as being annoying for the caller.

Rather than leading customers through a menu of options, natural language IVR systems begin by asking the customer an open-ended question, such as “How can I help you?” Based on the customer’s answer, the system can then ask follow-up questions or connect the customer with an appropriate resource, whether that’s a human agent or a self-service system.

Unlike traditional IVR systems, natural language IVR doesn’t rely on a customer saying a particular keyword, such as “billing.” Instead, the system can recognize phrases that are more natural for the customer to use, such as “pay my bill.”

Many customers find natural language IVR much less frustrating to use than a traditional system. Statistics show that customers are more willing to engage with this kind of system. On average, 90 percent of callers will engage with an open-ended “How can I help?” question, with only 10 percent stating “agent” to bypass the system.

On the other hand, only 70 percent of callers engage with a directed dialog (menu) IVR, while the other 30 percent simply press 0 or say “agent” to be put through to a human. These statistics imply that customers prefer natural IVR systems over their traditional counterparts.

Natural language IVR systems achieve more accurate customer routing, which results in fewer agent-to-agent transfers. That means agents waste less time dealing with customers who really need to speak to someone in a different department, so they have more time to spend on higher-value activities, such as upselling customers or providing superior customer care.

Agents who spend more time on these high-value activities may feel more valued and have better morale than agents who spend much of their time trying to figure out where they should transfer customer calls.

Natural language IVR systems can help call centers run more efficiently. As a result, they can reduce costs and increase revenues for the call center. When you need fewer agents to triage calls, you can handle a greater volume of customer calls without having to take more employees onto your payroll. The agents you have can spend more time on revenue-generating functions, such as taking payments or making sales.

As part of the evolution of self-service, contact centers have to take action to make it easier for customers to communicate what they want. As natural language technology becomes more intelligent, why not get the most out of it to improve your customer experience?