Apr 26 2017 Tired of Being Just A Number: Why I Work At MicroAutomation 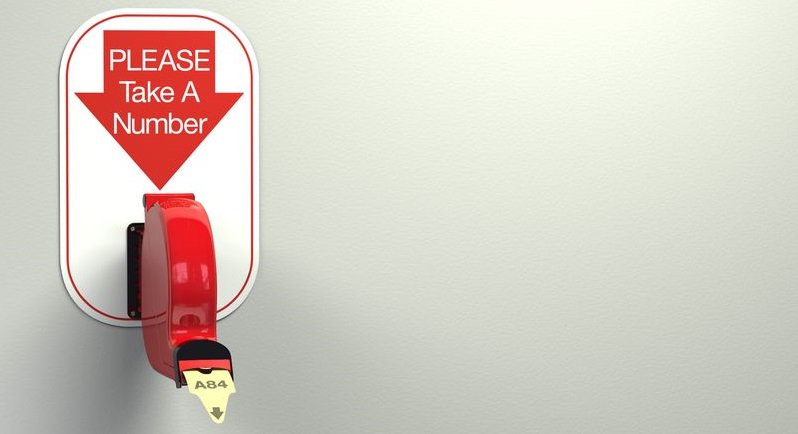 When I graduated from college and was preparing to enter the workforce for the first time, I believed that in order to be successful I needed to jump aboard the large company train and ride it to the land of happiness, like many young adults.

As an accountant, “the big five” was that train. But as I started interviewing, I realized very quickly that that wasn’t the train I wanted to be on. The large firms were trying to pigeonhole me into a specific discipline, when I had no idea what I wanted to do yet. I needed exposure to all disciplines so I could determine which one was the right fit for me.

I ended up taking a job with a small firm that would end up providing me with the diverse experience I needed, and I couldn’t have been happier with that decision. I’ve since worked for three large companies and one small company since that first job, and it was always the smaller organizations that brought me closer to that happy place. Not only did I gain incredible experience at the small companies, they also gave me an identity, as well as the healthy means to support my family and achieve the work-life balance I desire.

A common perception is that large companies have deeper pockets and therefore can provide better salaries and richer benefits. While this is not necessarily inaccurate, small companies can put up a pretty good fight, and I would suggest that you need to put a value on the non-monetary benefits that may equate to happiness.

Let’s start with the most important reason we leave our families every day and spend too much time in the car listening to talk radio – the loot! If the money is the only thing you’re after and nothing else is important, then a large company is your ticket. It’s true that large companies can pay bigger salaries. There’s no denying that. However, that doesn’t mean you can grow faster in a big company. In small companies there’s typically more visibility into an employee’s work and achievements, so although you may earn a smaller base when you start, you can potentially rise through the ranks faster. In addition, large organizations may have growth rules in place.

For example, there may be a requirement to be in a position for a minimum of three years before a move vertically can be made. For an overachiever that may not sit well. But put that same overachiever in a small business, and he or she could move up two positions within three years.

Traditionally big companies could offer richer benefits such as health insurance (medical, dental and vision). To get down into the weeds for a moment, however, with firms acting as Professional Employer Organizations (PEOs), smaller businesses can be pooled under the PEO’s Tax ID Number in order to expand the beneficiary base to leverage favorable costs for benefits.

Here at MicroAutomation, we’ve partnered with ADP under their TotalSource PEO model, which essentially made us ADP employees for benefits purposes. This has given us the ability to offer our employees those same rich plans with premiums equal to large firms. Because of this, MicroAutomation can afford to contribute a generous 75 percent towards the staff’s health premiums.

One of the main reasons I accepted a position at MicroAutomation, where I’ve been for 10 years now, was the visibility to a clear growth path and the work-life balance. Before MicroAutomation I was commuting into Washington, D.C., for the “bigger” money. But the three-hour commute each day was eating away every ounce of energy I could muster.

It wasn’t the commute that made me change jobs, though. It was who I could be at MicroAutomation that was most appealing. (Although don’t get me wrong, the 40-minute commute sure helped.)

What really struck me was the “no hierarchy” atmosphere. Sure there are titles and you know where you rank, but I can, without hesitation, walk down the hall and share my ideas and concerns with our CEO as easily as I can with my coworkers. Not only that, I can achieve as much as I want and as quickly as I want. There are no limitations. Anything is up for grabs. If something needed to be changed, you change it.

You never hear: “Wait, that’s not your job!”

I’m not just a number here at MicroAutomation, I have an identity. And each day is an opportunity to have an immediate impact. Who knows where I’d be had I jumped on that “bigger is better” train. Maybe my pocket would be a little fatter or maybe I wouldn’t have the time to write this blog while sipping coffee with my family.